Back to school shopping Yes its that time! I know its early but this weekend I went school supply shopping. A lot of parents do tend to leave this until the last minute but here is my reasoning as to why its better to do it now:


Book Bag was at Toys R US - $15
Mickey Mouse Crayons and Makers - $1 each Don't forget those Value bins at the front entrance of the store.

Lego Folder was only $2 at Target and my son was thrilled. Target have really stepped up there game especially with there own brand items - pencils 50c, Scissors $1 glue $1 etc.

For everything I spent about $30 and I was so impressed because us moms know just how expensive Back to school can be. The only thing I have left to do is shoe shopping and an outfit.. I for one feel relieved to have completed this mommy mission early on :)

Posted by Unknown at 4:15 PM No comments:

Email ThisBlogThis!Share to TwitterShare to FacebookShare to Pinterest
Labels: back to school, children, save money, shopping

The time has come finally V'lad has his own book and I am so excited I can not wait to dive into the pages!

I am seeing a lot of pictures, graphics etc about the colorado shooter saying things like well if he was black he would be a gangsta, a Muslim he would be a terrorist but because he's white he gets to play the insanity card. The media has to like him and he has to be seen as the troubled white boy.

Then I read the comments that people wrote, very negative how white people get a free pass with the law etc.

This makes me angry we are in 2012 and ignorance breeds hate.. Isn't there enough already in the world? We as adults should think before we speak because a generalization and dramatization of important matters can have very negative effects. I for one do not want my children to grow up in a world were every black man is viewed as a thug, every Hispanic uneducated, every white person a kkk hick.

What this man did in Colorado was unforgivable. This is practically a slam dunk case the only Option left for his lawyer is to try insanity... Do I agree no, do I think it's wrong yes but it's his right. Do I think he's getting special treatment because he's white..NO any lawyer would try this route it's the only one left regardless of his skin color.

The law sucks period there are too many issues that need fixing. We have people running around with guns because politicians are to scared to pass a ban.

Just this weekend a 4 year old was shot in the head at a basket ball game in the Bronx, 100+ people and yet nobody sees a thing.

A Rutgers student commits suicide after a room mate puts a webcam in his room to out him to the world that he was gay... That's a hate crime. He served 2weeks in jail!!! He wasn't white but Indian, sometimes injustice happens and it's wrong.

I have understanding for the outpouring of anger and hurt but we have to think where it's being directed.
stereotyping a majority for a minority is also wrong and unfair, if we as adults don't take the steps to change the ways of the world and instead fuel the ignorance fire. What will it be like for our kids?

A final thought: shouldn't we be thinking of those killed and injured rather that spreading more negativity, why give this evil man any more power then he's already taken from so many.
Posted by Unknown at 8:30 PM No comments: 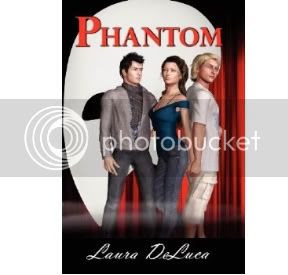 The "Phantom" was a musical phenomenon that Rebecca had always found enchanting. She had no idea that her life was about to mirror the play that was her obsession. When her high school drama club chooses "Phantom" as their annual production, Rebecca finds herself in the middle of an unlikely love triangle and the target of a sadistic stalker who uses the lines from the play as their calling card. Rebecca lands the lead role of Christine, the opera diva, and like her character, she is torn between her two co-stars-Tom the surfer and basketball star who plays the lovable hero, and Justyn, the strangely appealing Goth who is more than realistic in the role of the tortured artist. Almost immediately after casting, strange things start to happen both on and off the stage. Curtains fall. Mirrors are shattered. People are hurt in true phantom style. They all seem like accidents until Rebecca receives notes and phone calls that hint at something more sinister. Is Justyn bringing to life the twisted character of the phantom? Or in real life are the roles of the hero and the villain reversed? Rebecca doesn't know who to trust, but she knows she's running out of time as she gets closer and closer to opening night. Only when the mask is stripped away, will the twenty first century phantom finally be revealed.

Laura Deluca is an author that has had me hooked from the first book (Destiny) she wrote. What I like about her writing style is that whatever and wherever her stories take you, you know it's accurate to detail and well researched.

Phantom was no different this book is a page turner for sure! It's not a retelling of an old story it's something a lot more.
Romance, mystery and suspense all in one book! Well detailed characters who are all very important to the story.

Rebecca is a shy understated and unnoticed high school girl who pines for the popular boy and wants to try for the main role in her favorite play. Who finds herself suddenly living her dream and stuck in a love triangle while chaos is happening all around her.

Justyn is a character that I found so alluring even though you know there is something strange about him you can't help but secretly root for him.

I have to be honest the cover didn't buy me in the beginning I felt it didnt fit the story..but the story did give this book a chance guys! You won't be disappointed It's awesome 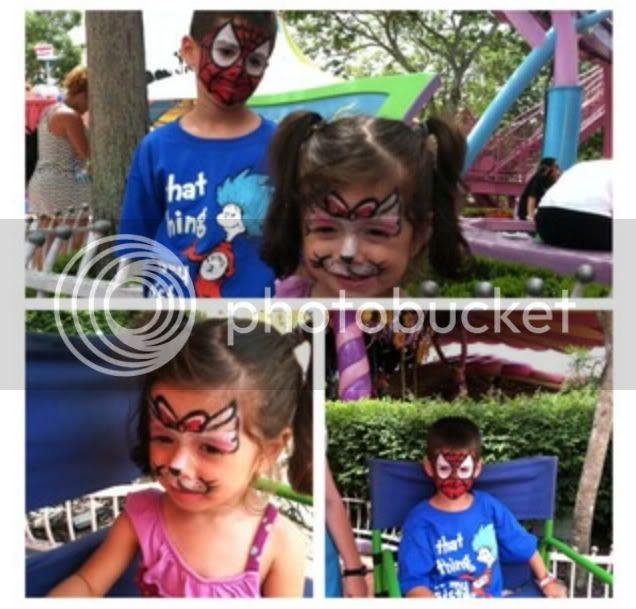 The blog has been a little lonesome these past few weeks. Well that's because we had our family vacation to Orlando Florida. It was amazing my patents flew in from England so we got some awesome quality time in, it's been a whole year since I've seen them and I've felt every one of those days especially with my mom having such poor health.

I feel so blessed to have had this wonderful experience and we made memories my kids will cherish forever... My daughter was in love with the Disney characters while my little boy loved all the action hero stuff at universal. I continue to return to Florida because I truly feel its a family orientated place.. We stayed at the beautiful Floriddays resort and I highly recommend it! The pool was first class my kids would of been happy never to leave!

I 100% recommend paying for a multi day hopper pass, yes they can be expensive but you have entry to all Disney parks for your days! And there is lots to see as well as shows, fire works, character meetings... Without a multi day pass you'll pay $80 pair person for just a day!

Saying goodbye always sucks but I will try and stay positive and look forward to more amazing family times to come and I want to thank god for the amazing parents he blessed me with. 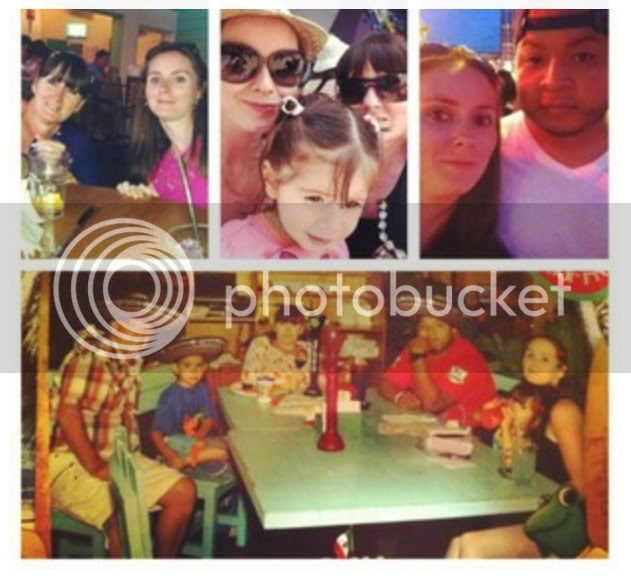