My daughter and I have a birthday 3 days apart! And while mommy doesn't want to remember getting older little Miss Sophia had a blast.. 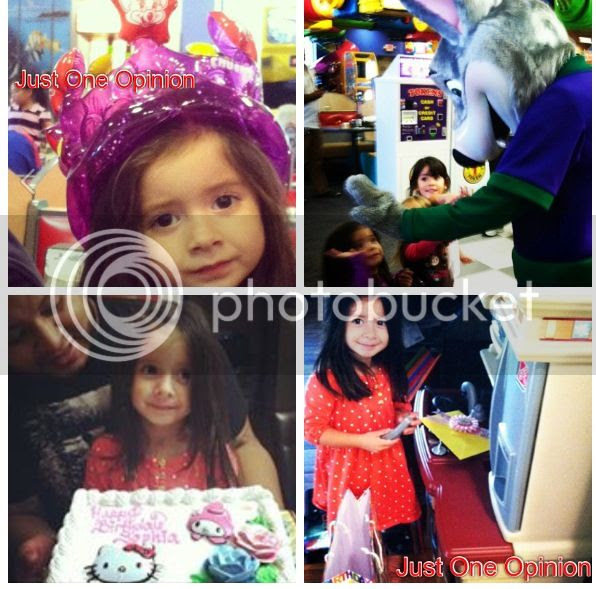 The Step 2 kitchen was a big hit and it was super simple to put together no major time lost or a million different pieces (which parents hate)
Last year I spent four hours putting together the Disney princess kitchen it was a nightmare. Kudos to the toy designers at Step 2


Win all around... Now I got 2 weeks before my son has his 7th birthday lol then it's time to do it all again
Posted by Unknown at 1:21 PM