I haven't made it a secret that I was in two minds about this new EBook electronic age. While I see the benefits of having hundreds of books stored in one place that you can take with you. I was sad about the loss of the "new book smell" and the closure of book stores hurts my heart.

I myself still try to buy my most favorite titles in cover as well as eBook to keep.. I'm a girl who is in love with beautiful covers. Having said all this I totally love the feature that kindle now has..

﻿﻿﻿﻿Have you ever bought a book and then later the same book is published again with a newer, better, more beautiful cover? Then you kick yourself!!! Well Kindle lets you down load there newer
covers!!!! BOOYAH


﻿
Go check out all the updated covers now! 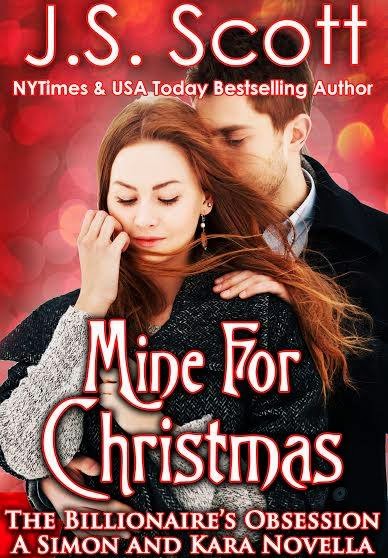 Synopsis
Simon and Kara are back!

Kara Hudson has been married to her billionaire husband, Simon, for over two years, and she loves him even more desperately than she did when they first married. Unfortunately, there was a distance growing between the two of them, and the passion between them wasn’t flaring as red-hot as it used to burn.  Was it possible that Simon wasn’t as crazy in love with her as he used to be, or did their problems go much deeper than that?
Simon Hudson loves his wife and his infant daughter so much it hurts.  And he was getting tired of holding back his emotions from his worn-out, exhausted wife who had seen their baby girl through her first year and a half of life without complaint.
Will their differences and emotional distance tear the two of them apart?  Or will a precious gift from Santa help them heal their misunderstandings and have the merriest Christmas they’ve ever had? 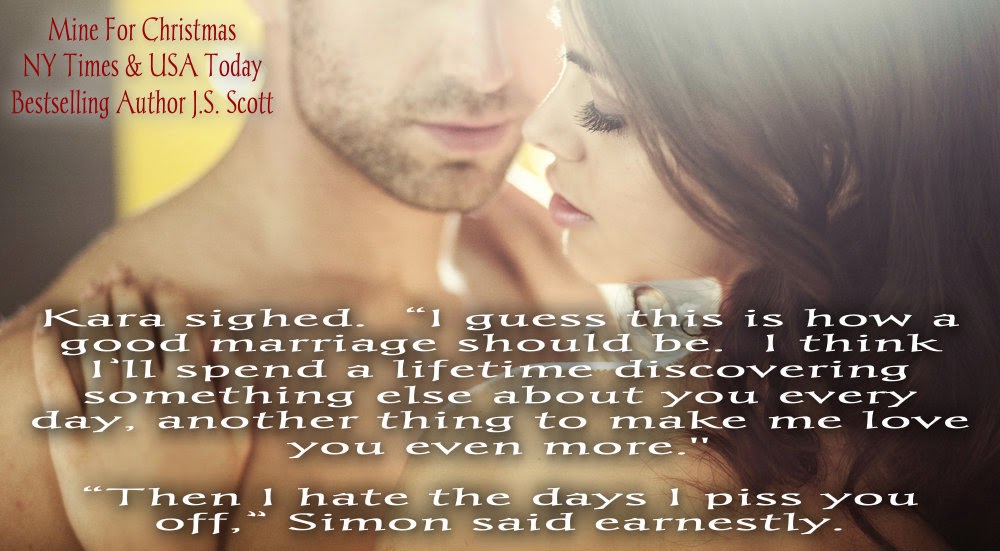 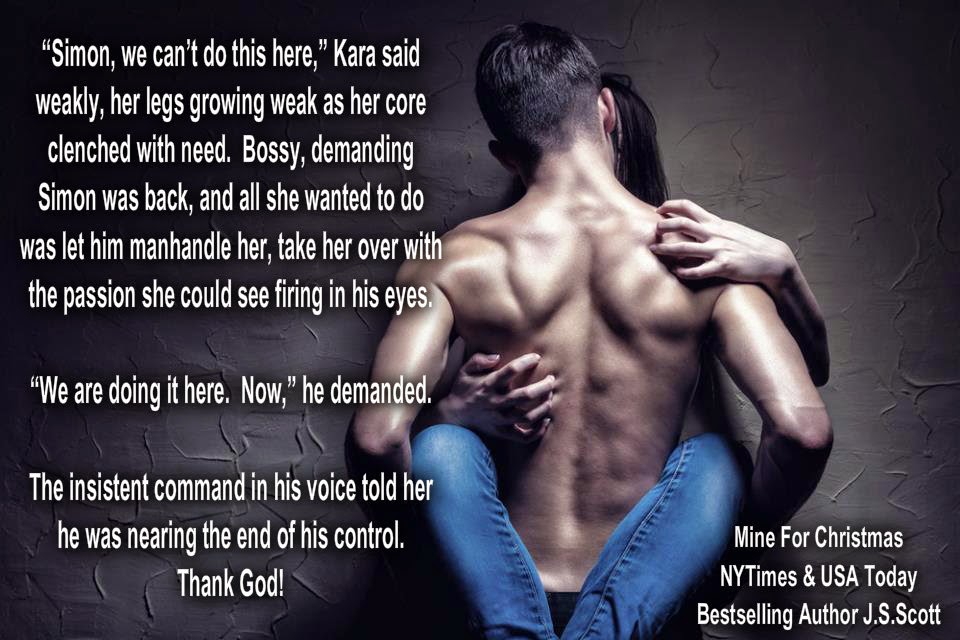 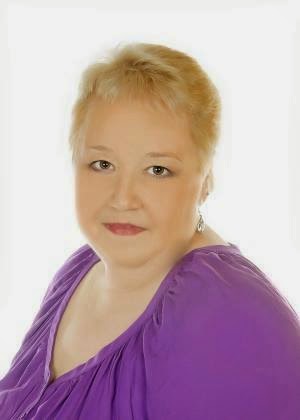 Posted by Unknown at 9:32 AM No comments:

I don't normally gush over an author but I recently came across Kendall Ryan while reading Filthy Beautiful lies and fell in love!
Then I started reading her Love by Design series and I'm truly enjoying it.. She really has this unique writing style and her characters draw you in from the very start. 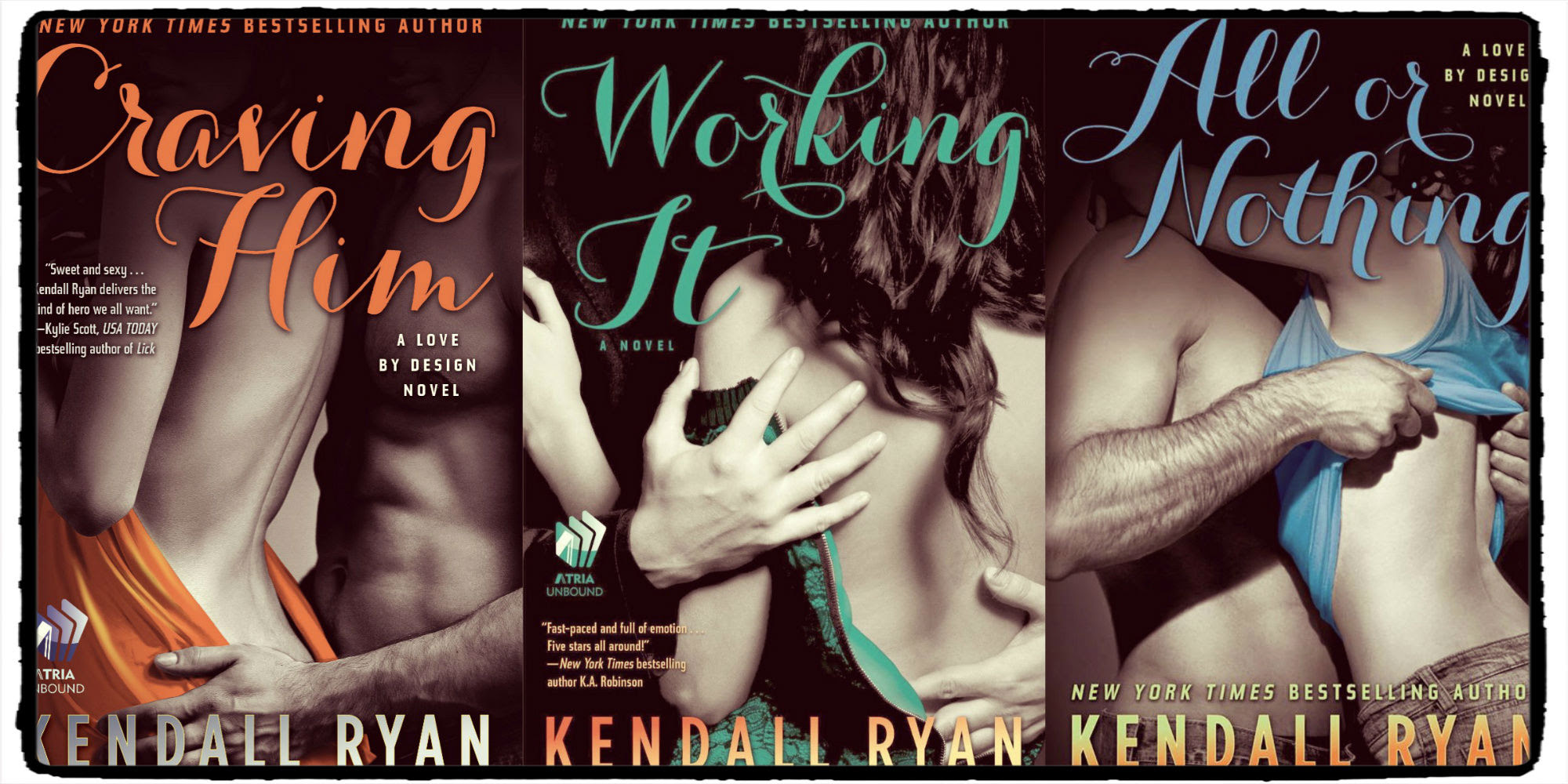 Emmy is your typical country girl trying to make it in the big city. It's a huge change from what she's used to but she has drive and determination to make it work. She gets a job working as the assistant for Fiona Stone a big name in the model agency world.

Emmy and Fiona are like chalk and cheese, Emmy being sweet and caring while Fiona likes to pick apart a weaker person and basically doesn't like women who threaten her in any way... Which in her mind country bumpkin does not.

However when Hot top model Ben Shaw takes an interest in meek Emmy, Fiona makes things at work a lot harder. This doesn't stop Emmy and Ben getting close and the more time they spend together the more their chemistry grows.

Ben having always lived in the modelling world with a less then stable home life has never known a person like Emmy and this intrigues him. She wants him for him.. And  Not just because he's Ben Shaw.

But the question is can Emmy survive with the secrets, lies and vindictiveness in the world she's been introduced to?

I loved Emmy even when surrounded by models she stayed true to who she was. I liked that her confidence grew and she came into her own sexuality.
I really believe Emmy and Ben complimented each other.. Ben needed sincere love and to stay grounded while Emmy needed to be able to believe in herself a little more. With the odds stacked against them I rooted for them from beginning.

I hated Fiona but Kendall Ryan did a great job with writing her as the villain. Ms Ryan even managed to make her side characters. Ellie and Bray where freaking AWESOME I can not wait to read their story!!!!!!
This is hot reading I read the first two books in 2 days its just page turning material that's hard to put down

Posted by Unknown at 6:43 PM No comments: